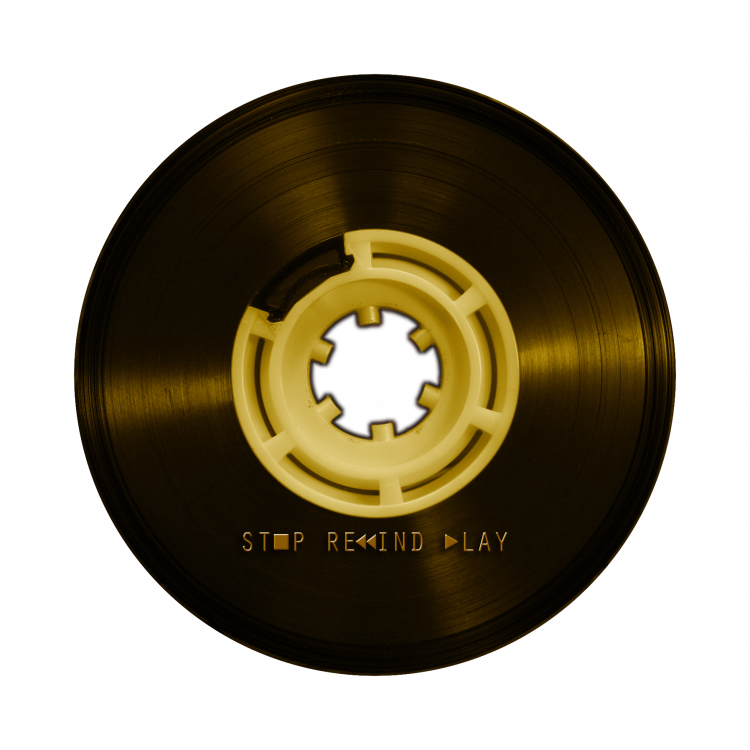 The “Stop Rewind Play” EP was recorded in the summer of 2010 at FabricAudio Studio (Athens, Greece).

John Giannakopoulos was the Sound Engineer who supervised the recordings, mixed and produced all the tracks.   These 4 tracks included are basicly the first band’s songs. The songs were mixed at the “Noise & Grain Studios” where also the flute was recorded. The artwork and the photography of the cd were all job of the photographer Nikos Paliopoulos. Drums played by founding former member Angelos Gkiokas.