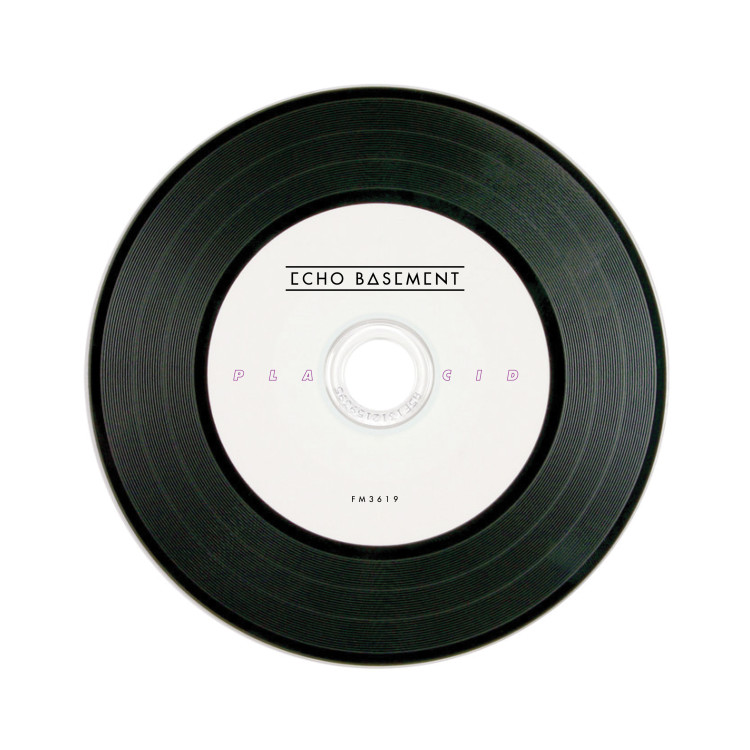 “Placid” was recorded in the summer of 2015 at ScaStudios (Athens, Greece).

Thodoris Zefkilis was the Sound Engineer who supervised the recordings, mixed and produced all the tracks, which were mastered also in ScaStudios. Photography of the album was from Fotis Milionis, the art direction from Vagelis Zouglos and the whole artwork design from Ten to Ten Creative Studio. All music composed by Echo Basement. Drums played by founding former member Angelos Gkiokas.

The album is released from FmRecords and distributed both in cd form and digitally at all music and digital stores.

The Cd-digipack is available in Athens, Greece at the following record stores: Syd Records, SoundEffect Records and Rhytmh Records, also in all “Public” Stores in Greece, and “Reload Stores” Athens.

and here are some main direct links to BUY the album:

you can order it directly from