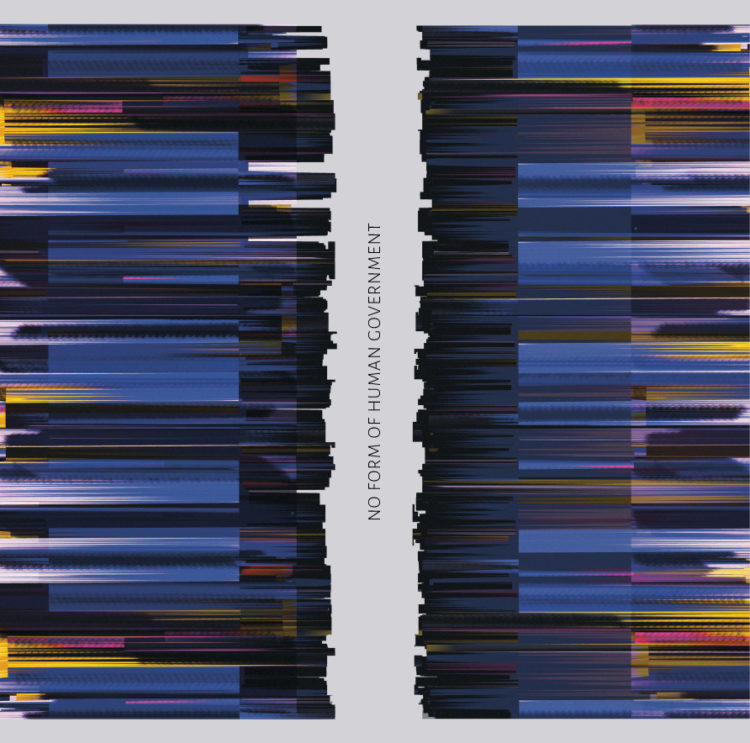 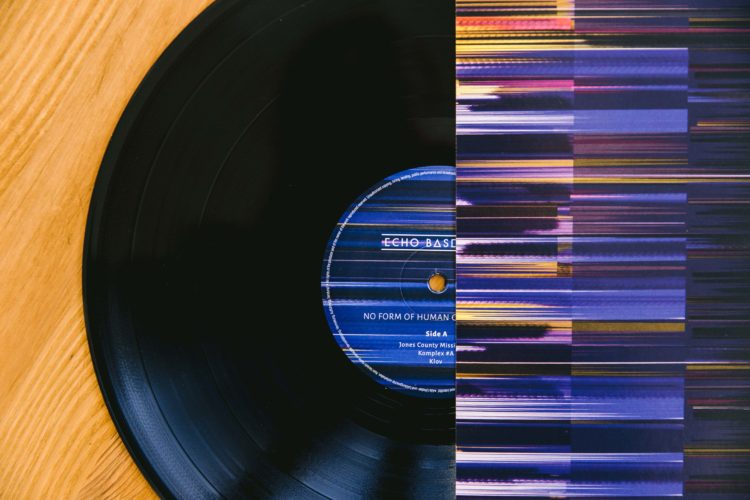 “No Form Of Human Government” is the second full-album of the post-rock band “Echo Basement” from Athens, Greece.

The album was recorded during the summer of 2018 at Dudu Loft (Athens, Greece).

Kostas Zabos was the Sound Engineer who supervised the recordings, mixed and produced all the tracks, alongside with sound engineer Stavros Georgiopoulos. The album was mastered at Sweetspot Production Studios, Athens, Greece.
Graphic design and art direction of the album was from Konstantina Benaki.

All music composed by Echo Basement. Lyrics by Chris Kremastas.
The album is released from Rudu Records and distributed both in vinyl form and digitally at all music and digital stores.