“Echo Basement” are a post-rock, progressive band based in Athens, Greece. They experiment constantly in post-rock, post-metal and grunge rock music while defined by the several and different musical influences of each band member.
“Everything starts now” could be the band’s motto, as each moment seems to be a cause, a motive for a “start over”.

Echo Basement recorded their 2nd album on June 2018 in Dudu Loft Studio (Athens, Greece). the full-length album “No Form Of Human Government” was released on April 2019 via “Rudu Records” and is available on vinyl. 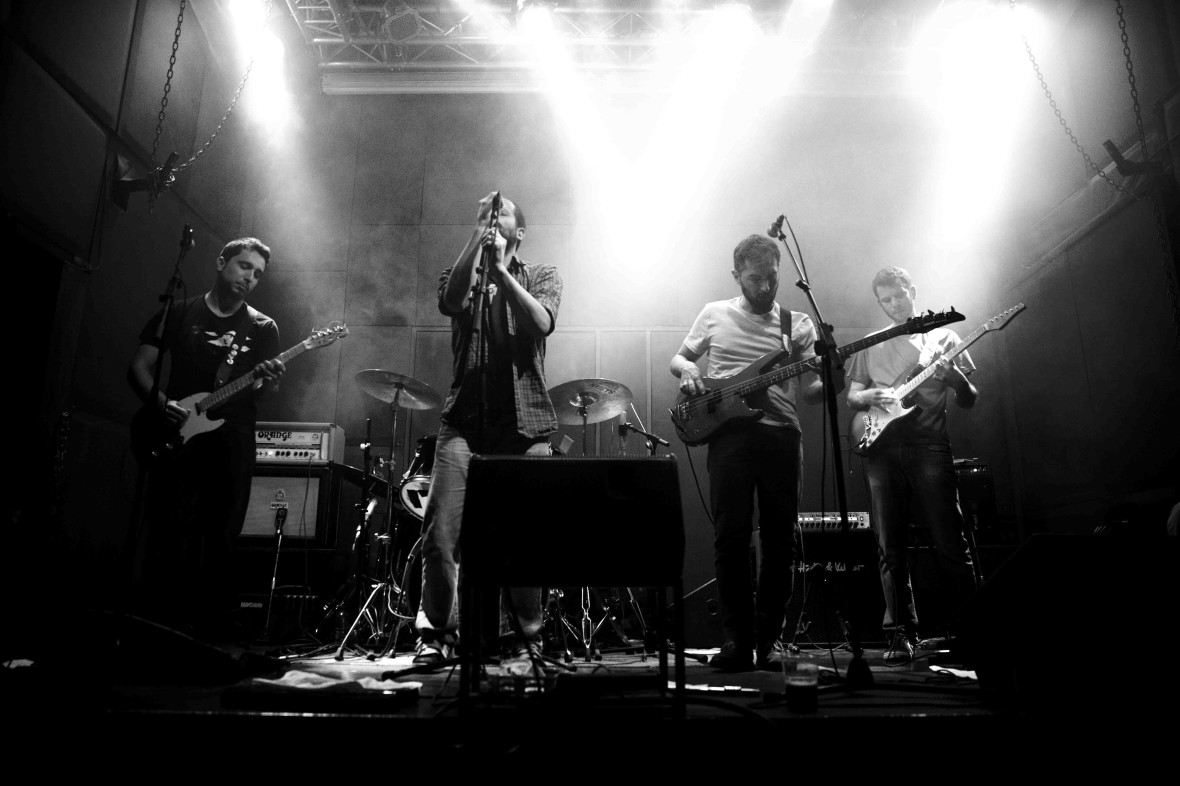