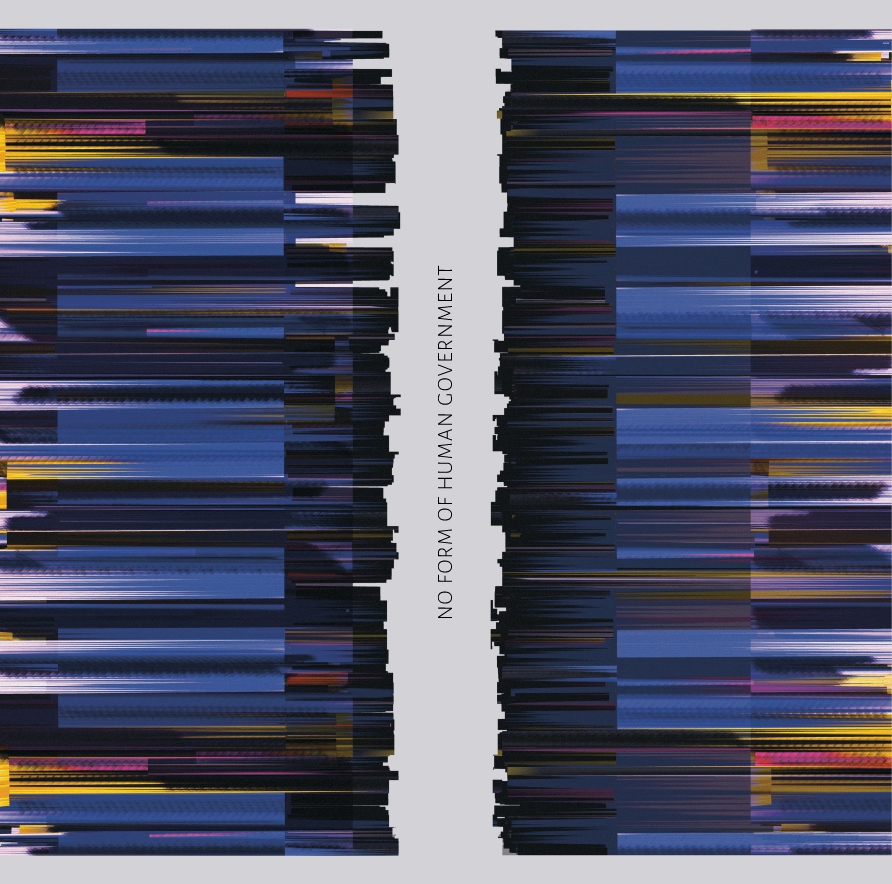 Echo Basement’s 1st single from the new album “No Form Of Human Government” is released on YouTube!

Komplex #A is the 1st single from Echo Basement’s new album “No Form Of Human Government” set to release on March 2019. The album was recorded and mixed at Dudu Loft Studios, Athens and mastered at Sweetspot Production Studio, Athens Greece.